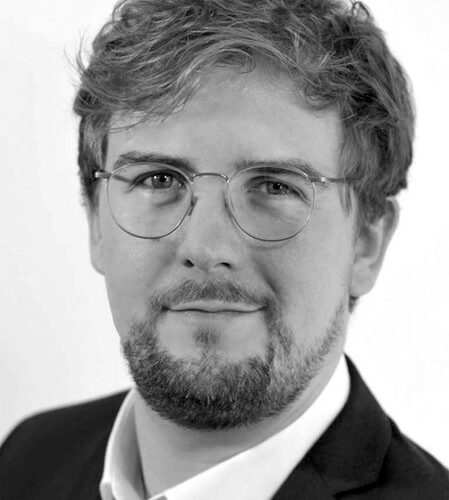 Marius Gerads has been a research fellow at the Institute of Social Sciences at Heinrich Heine University Düsseldorf since 2020. He studied Political Communication (Master of Arts) at Heinrich Heine University Düsseldorf and Social Sciences and Economics (Bachelor of Science) at the University of Cologne. While studying he also completed the training at the Cologne School of Journalism for Politics and Economics. Afterwards he worked as an online journalist for the german magazine Wirtschaftswoche and is still working for the multimedia department of public-broadcasting radio station Deutschlandfunk.

His research interests include public discourse and public opinion formation under conditions of online communication, dissonant public sphere and perception of media bias. Within the DIID, his interest lies in public opinion formation and in this process the roles of established mass media (offline/online) and online-mediated interpersonal communication in this process.