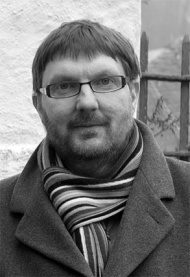 After his 1st state examn with a focus on European Law he worked as associate professor in Bonn and Greifswald. In 1999-200 he was a “visiting fellow” at the Dept. of Government at Harvard University. He then did his legal clerkship (Referendariat), e.g. at the Consulate General in Atlanta, Georgia, U.S.A. and after the 2nd examn was ad-
mitted to the bar in 2002. He started teaching also at the University of Applied Sciences for Public Administration in NRW with a focus on Constitutional and European Law.