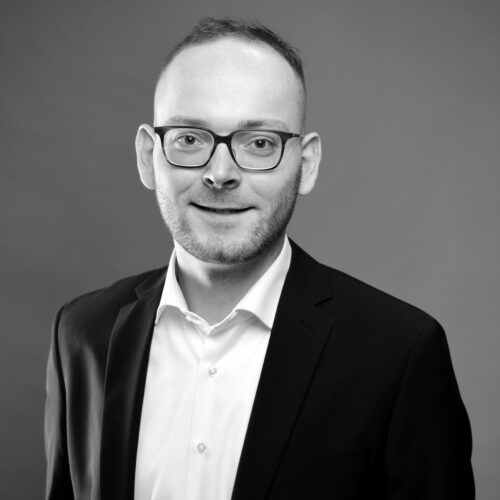 L. Constantin Wurthmann is a research assistant at the department of Political Science II at Heinrich Heine University Düsseldorf since 2017. Previously, he studied Political Science (B.A.) and Theory and Comparison of Political Systems in Transition (M.A.) at the University of Duisburg-Essen. In addition, he gained experience abroad through one semester each at the University of Zurich (Switzerland) and the Universitatea Babes-Bolyai (Cluj-Napoca, Romania).
His research interests include election, party and communication research. A particular focus lies on the question of the extent to which digitalization is changing the communication and information behaviour of recipients and transmitters in the political sphere and how digital tools are already being used for this purpose today.