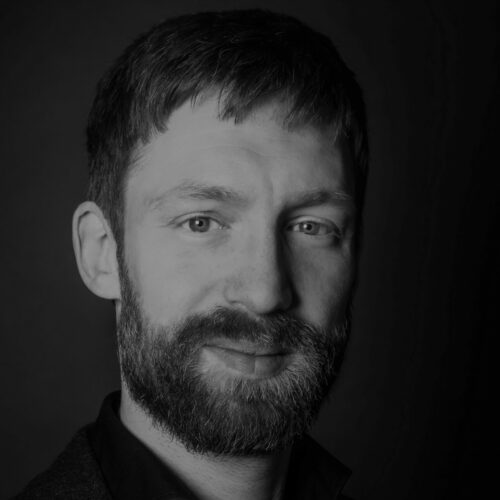 Stefan Thierse has been affiliated with the Institute for Social Sciences at the Heinrich-Heine-Universität Düsseldorf since October 2016. He held an interim junior professorship for Political Science and European Integration until September 2017. He was promoted to temporary academic senior councilor (Akademischer Oberrat auf Zeit) in October 2017. Before coming to Düsseldorf, he has held positions as Research Assistant at the University of Duisburg-Essen (NRW School of Governance) and at the University of Bonn, where he received his PhD in 2015 with a work on minority rights in the European Parliament.

In his post-doctoral studies, his research interests are on the role of non-governmental organizations in the policy process, with a particular focus on constitutional complaints. As a member of the DIID, he is specifically interested in the significance of internet-based organization of political participation in the context of litigation and petitions.